Killed It: They Made An OutKast Hey-Ya Corona Version!

Kerwin Walton Committed to North Carolina Way More Than #1 Shooter In The Country!!!

THE CHI WITH LOVE ft. Common, Twista, Lena Waithe & More | Presented by The Chi on SHOWTIME 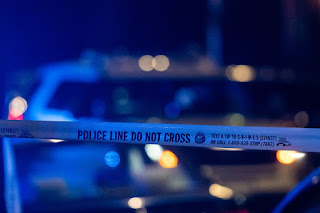 CHICAGO -- Three women were shot, two fatally, Monday afternoon in Gresham on the South Side, according to the Chicago Fire Department.
The shooting happened about 12:45 p.m. in the 8600 block of South Wood Street, according to CFD spokesman Larry Merritt.
Two women died at the scene, while a third woman was taken to Christ Medical Center in Oak Lawn, Merritt said.
The Cook County medical examiner's office has not released the women's names.
This is a breaking news story. Check back for updates.
Source: ( Sun-Times Media Wire - Copyright Chicago Sun-Times 2020.)
Chicago police did not immediately have details.
The triple shooting comes at the heels of one of Chicago's most violent weekends in years. More than 100 people were shot, more than a dozen fatally, between Friday night and Monday morning. 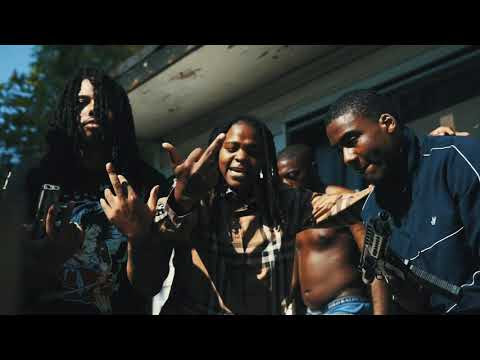 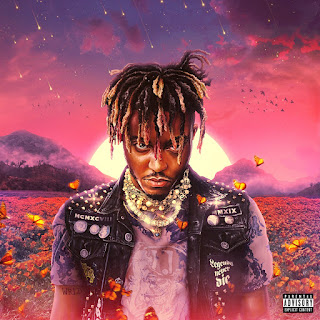 Just days after Grade A/Interscope Records announced Juice WRLD's posthumous album, Legends Never Die, the record arrived on Friday (July 10).
The album features previously released single "Life Is a Mess" featuring Halsey, and comes in conjunction with a FaZe Clan collaboration. Based on Juice's love for video games and paintballing, the team-up with the gaming organization includes graphic tees, hoodies and more.
"Juice had a huge impact on my life personally, and the fact that we get the chance to work with this team on this drop for his posthumous album is really, really special," FaZe Adapt said of his relationship with the late star."We hung out and went paintballing once last summer. After that we talked a couple times over the phone, thru text, and we made plans about hanging out again: playing Call of Duty, going paintballing again. I was really looking forward to it.
"Juice WRLD, born Jarad Anthony Higgins died at in December 2019 at age 21…